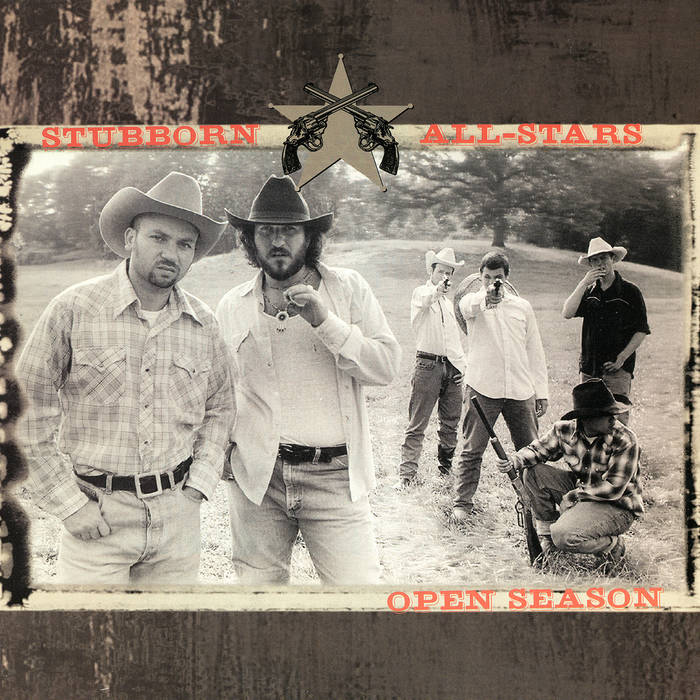 Thanks and praises to great Jah almighty. This is for the tradition, for the music, for those who did it for us and without whom we would never have had this opportunity: the immortal Skatalites, Prince Buster, Sir Coxsone Dodd, Hon. Robert Nesta Marley, O.M. and the Wailers, Lee Perry, the Upsetters, Toots and the Maytals and countless others whose music taught us to live and love and grow. We can only hope that our efforts will honor their names and perpetuate the lessons that we have learned from them.

Heartfelt thanks to everyone who participated in the making of this record. It's been a blessing to work in such a warm, friendly and creative environment. Special livication to our parents, our brothers and sisters, Fred Feldman and the Another Planet/Profile Records posse, Bucket and the Moon Records posse, Andrew Williams, Skinnerbox NYC, The Insteps and The Slackers.

This record is dedicated to the memory of Bill Moots, Chuck Valle and Richard Morrissey.

Stubborn Records' traditional ska house band, hand-picked by King Django for their familiarity with and ability to play Jamaican-style ska.

Bandcamp Daily  your guide to the world of Bandcamp